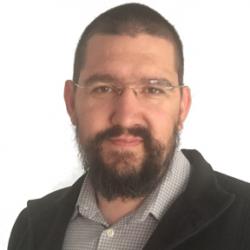 Since the last meeting we've:

Quick note about activity timing: We are several hours behind, with lots of discussions and requests happening during our sleeping hours. The timing for the up merging is such that when the team awakes on Sunday morning, their time, it is complete.