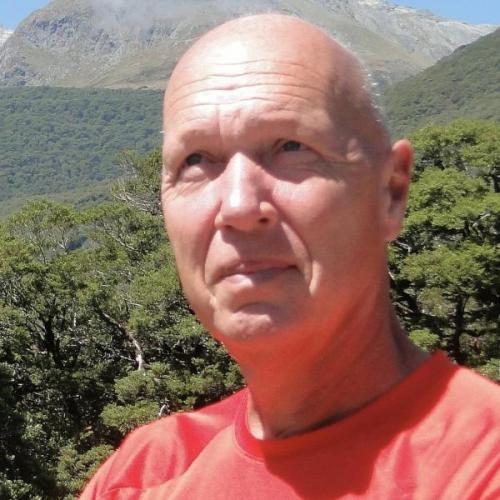 I did work for almost 30 years at a big Dutch banking Company in ICT. I did travel a lot almost all of my life and after stopping work in 2006 even more ;-).

In 2002 I did make a website in HTML with travel story's of the trips we did make all over the world. In 2006 I stopped working, so I got time for rebuilding this site through a CMS. I did choose Joomla (at that time 1.0). In 2008 I transformed the site to Joomla 1.5 and I started answering questions at the Dutch forum. When in October 2008 the Dutch community forked and started www.joomlacommunity.nl I became part of the language team. I started helping to translate Joomla and extensions into the Dutch language. January 2011 I was one of the founders of Stichting Joomla Nederland which supports and promotes Joomla in Belgium and The Netherlands. Starting the Dutch JoomlaDays 2012 I do organize the family program. In 2014 I started translating documentation at docs.joomla.org into Dutch. From 2016 I do help to update the helpscreens of Joomla.