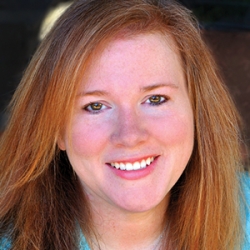 I love what I do and do what I love! I am truly a geek at heart! Every project is a new adventure, I am constantly learning new technologies and techninques.

I started using Mambo for clients about a year before the great Mambo/Joomla! divide, so I watched the two for a version and decided to go with Joomla. I used Joomla then for most of my client websites throughout the years. A few years back, I attended the JoomlaDay Austin, and met wonderful people and decided I wanted to get involved with the community. I have attended all three World Conferences and was a speaker at two of them. I have spoken at every JoomlaDay Boston event. I am the co-organizer of the Greater Houston User Group and JoomlaDay Houston. We have had two great JoomlaDay Houston events, I also was a speaker at both of them. I am a big fan of Fabrik, a free Joomla component, and through the projects I have worked with the developers on, we have given back many changes and enhancements to the core of the open source. I have also contributed to the Joomla Magazine a few times.