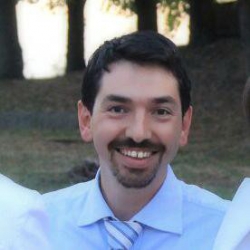 Everything began in 2014. I heard about Joomla several years before, but in 2014 I met a local joomla community (Joomla!Lombardia) that opened my eyes on joomla potentiality. In the same year I took place at Joomla Meeting in Verona where I met Sarah Watz, that transmitted to me her passion for the Joomla Project. In 2014 I also worked as volunteer at the JoomlaDay in Milano (the most important Joomla Event in Italy). From that year on, I became a joomla fan ;) Now I'm working as a volunteer in Joomla!Lombardia and, in spare time, I'm collaborating with the Documentation Translation Team (JDT)