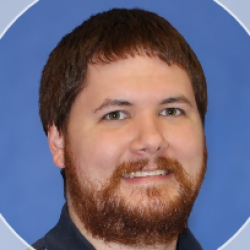 During this meeting we discussed the following topic:

Briefly discussed the freezes that are in place as an FYI. These freezes will not effect the work the JBS does as anything fixed after will be applied in a future update.

With respect to the upcoming 3.10 and 4.0 stable releases - see https://www.joomla.org/announcements/release-news/5843-birthday-present-announcement-joomla-4-stable-17th-august.html - we expect more issues because of more testers.
We’d like to ask all who discovered a possible issue to first check on GitHub or in the issue tracker if there is already an issue for that.
A quick search for relevant keywords is sufficient.
That would help us much to avoid duplicate reports which require later some effort to be sorted out.

We appreciate the contributors to Joomla! throughout this RC phase and look forward to continued contributions.

If anyone would like to contribute to the Project join us on GitHub at https://github.com/joomla/joomla-cms .