The Joomla! Certification Operations Team (COT) meets every Thursday at 1:00 PM GMT. This meeting was held on July 21th, 2016 on Glip.

All of these meeting notes are not final and cannot be used as reference. 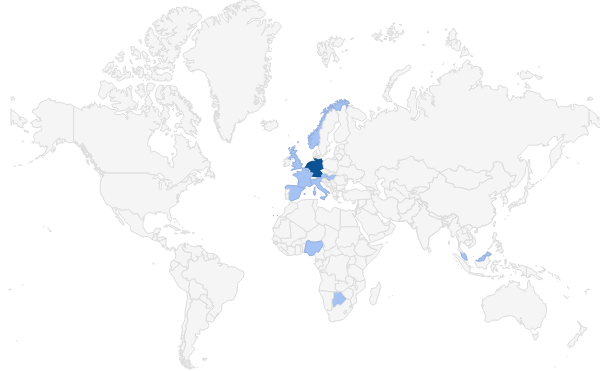 If you have a pending application, please open a Support ticket at https://certification.joomla.org/support