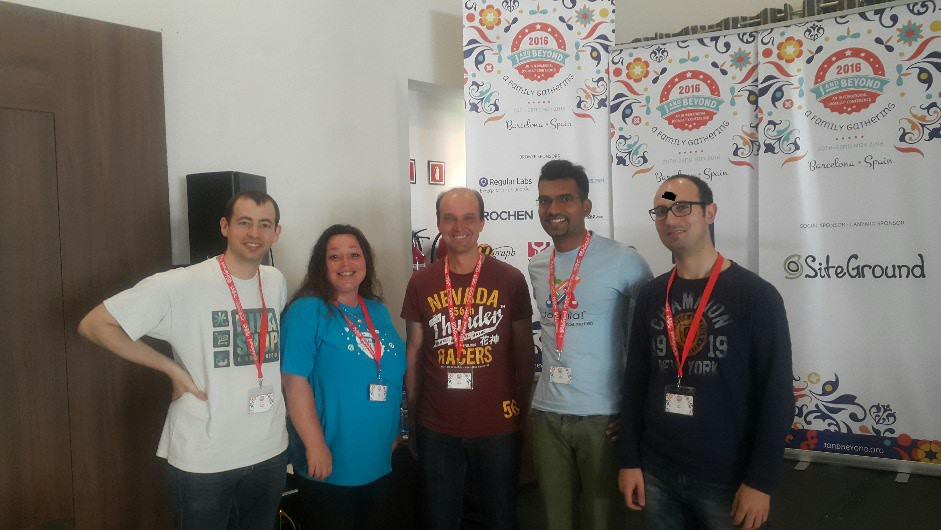 The platform team worked on Certified User Directory, PDF Certificate generation and question results role based access. We made a very good progress and all these task completed. It was a big achievement in such a short time as we are sitting next to each other and no need for an audio conference to discuss for hours.

The operation team worked on reviewing applications for JLP.

As at now the Certification Project is ready to launch.

We will be running second pilot test soon.