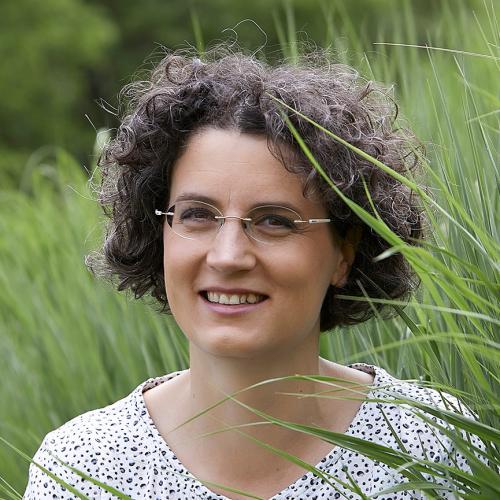 Nothing, so far. Thanks Tobias!

Fantastic work from the CMS Release Team, nearly no issues and a very smooth release day.

Idea to discuss: every PR only merged with documentation, will be brought to Prod. Dpt.

Idea: create testing packages which are different for each feature

Lessons learned when testing - where to collect?

I [Niels] learned yesterday at JUG London that this feature list is likely misunderstood. The impression of some people yesterday was that Joomla would be rebuilt in such a way that nothing existing would be usable any more - which is far from true.

We discussed further and want to bring to public information:

We discussed the release dates in summer - if it has to be August 17. We will stay with this date.