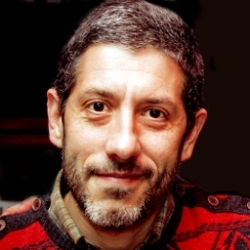 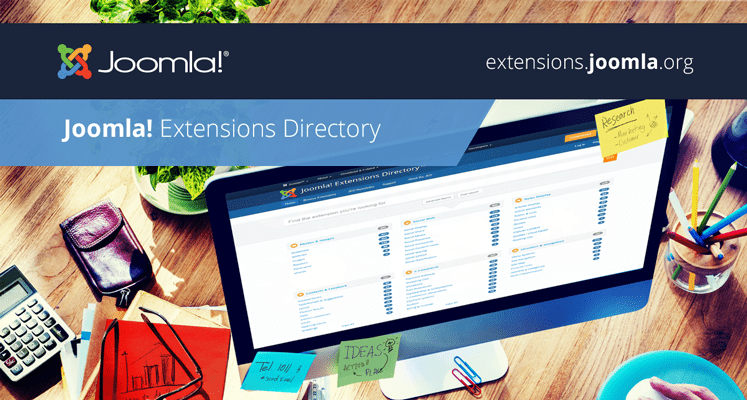 Today the Joomla! Extensions Directory (JED) team met at 3 pm GMT via Glip to discuss our progress of current tasks.