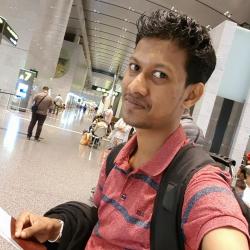 Update on the work done in previous week

In previous meeting it was suggested to implement Multiple Adapter Support in NMM, Kasun proposed a method and it was accepted by the whole team by 5/5 votes.

As promised Kasun has finished (merged PR) backend API to get work with multiple adapters.

Now the frontend client need to be fixed to use new features in backend to display data from multiple adapters. David fixed the client to get it work with Multiple Adapter support. 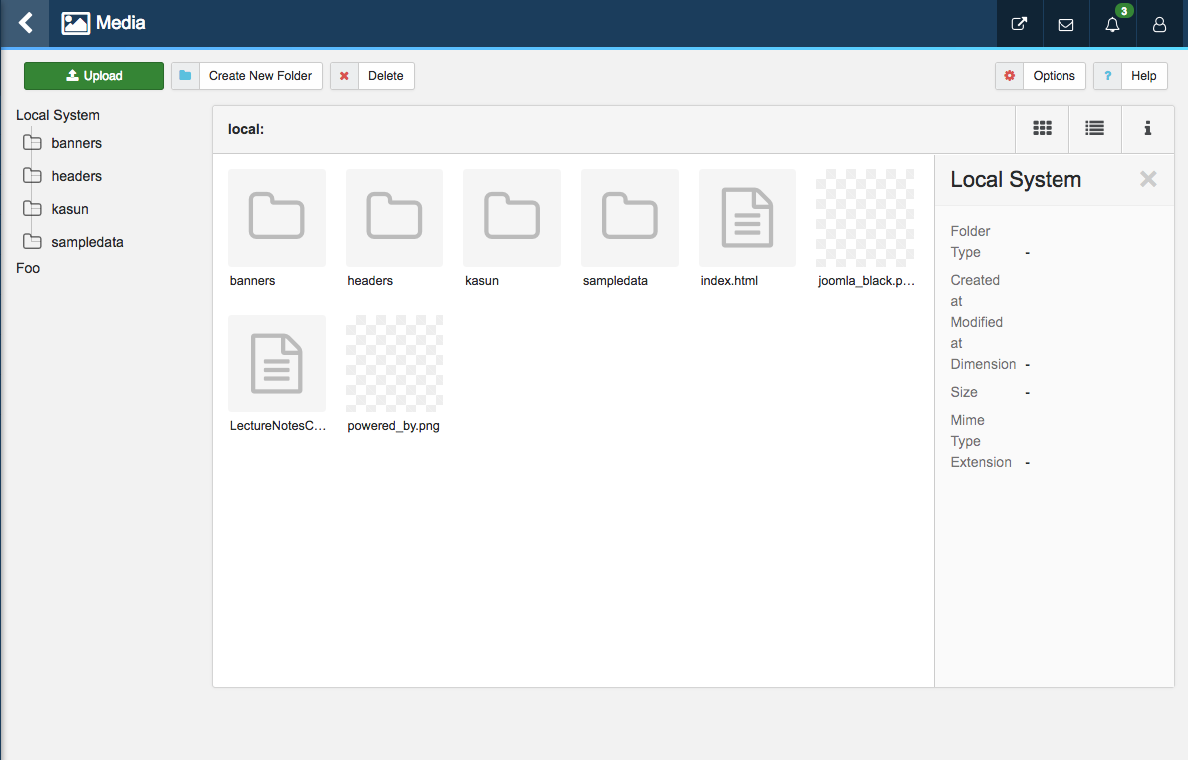 Since multiple adapter support is done in backend, a simple cloud plugin that would fetch data from something like a github repo would be nice to be implemented. It can be used to serve a file from the cloud as an example.

Kasun suggested that to add API endpoint to call this method in a need to get a permanant link to media file.

David and Allon asked Kasun to prepare a detailed document about this and prepare a research report that lists similar plugins and their usage with architecture in other CMS systems.

Kasun promised to provide these documents.