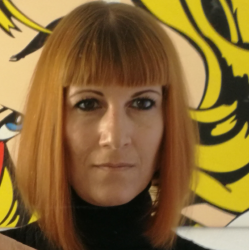 Sandra Decoux and Eric Lamy held a 2-hour meeting on Friday 3rd April to finish setting up the multilingual Google Ads campaign to promote the Downloads site. The campaigns have been published between the 3rd and 5th April. 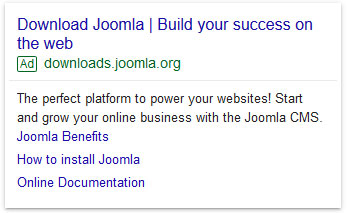