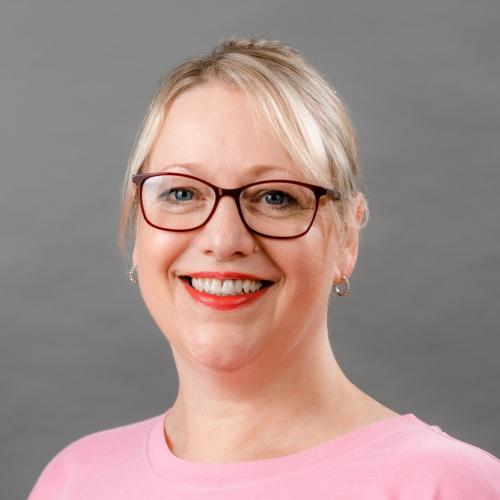 1. Joomla Birthday Prize Draw: LH to collate all entries, there was a concern that some entrants were actually Joomler volunteers, and perhaps we should have amended the T&C’s to Joomla Marketing Volunteers could not enter; however, it was pointed out that it was known that people hadn’t entered because they were volunteers and any amendments would not be fair. As it happens, I have drawn the winners, and there were no active volunteers that I could identify. The Social Media Team are collecting addresses as we speak, and the mugs have arrived. A full debrief will be provided once the campaign has been completed.

2. Next Joomla Release 4.3: Discussed the visuals that Tom had shared; we all agreed that purple was a good option. Since the meeting, Tom has created the final purple colour palette, and this will be the colour scheme for 4.3 releases.

4. Personas Survey: Now that the Birthday Campaign has come to a close, I’m going to ask Hans in the Social Media Team if they can schedule some posts to collect more data.

5. Social Media Sizes: This task is currently outstanding/in progress. It would appear that it's not so much the social media sizes but defining the safe areas on the blog post graphics, which are then displayed as a link preview in posts.

There was an issue that happened since the meeting whereby the Facebook post with link preview was written prior to the graphic on the linked page being changed, this resulted in the wrong graphic being shown as the image had been cached by Facebook.

For reference, as it might be useful for others: https://sproutsocial.com/insights/social-media-image-sizes-guide/

6. Press Pack: LH to make a top priority. This has now been completed and sent to PW

7. Joomla World Conference 2023- LH is interested in organising a Joomla World Conference for next year, possibly in November. PW suggested we make the event as sustainable as possible by connecting to other countries by video as opposed to flying people in from around the world. The suggested venue would be somewhere in Holland; Utrecht was suggested. Obviously, this would be a huge task; if anyone is interested in getting involved, please let me know.

8. Meeting Timings: I’m thinking about possibly changing the meeting times so that more people can attend. It may be that I chair two meetings so as to be inclusive for members in other time zones?  LH to circulate some options in Glip.