The main goal of the sprint was to stabilize the media manager to be ready for the first Alpha release of Joomla 4. Additionally we added some visual improvements and new features. As the sprint happens on the Joomla day Germany we wanted to get as much direct feedback as much possible from Joomlers on the conference.

We started the day with some organisation stuff. Mainly to define the most important tasks and assign them to people. For that we had set up a simple kanban board which always reflected the progress of the sprint. 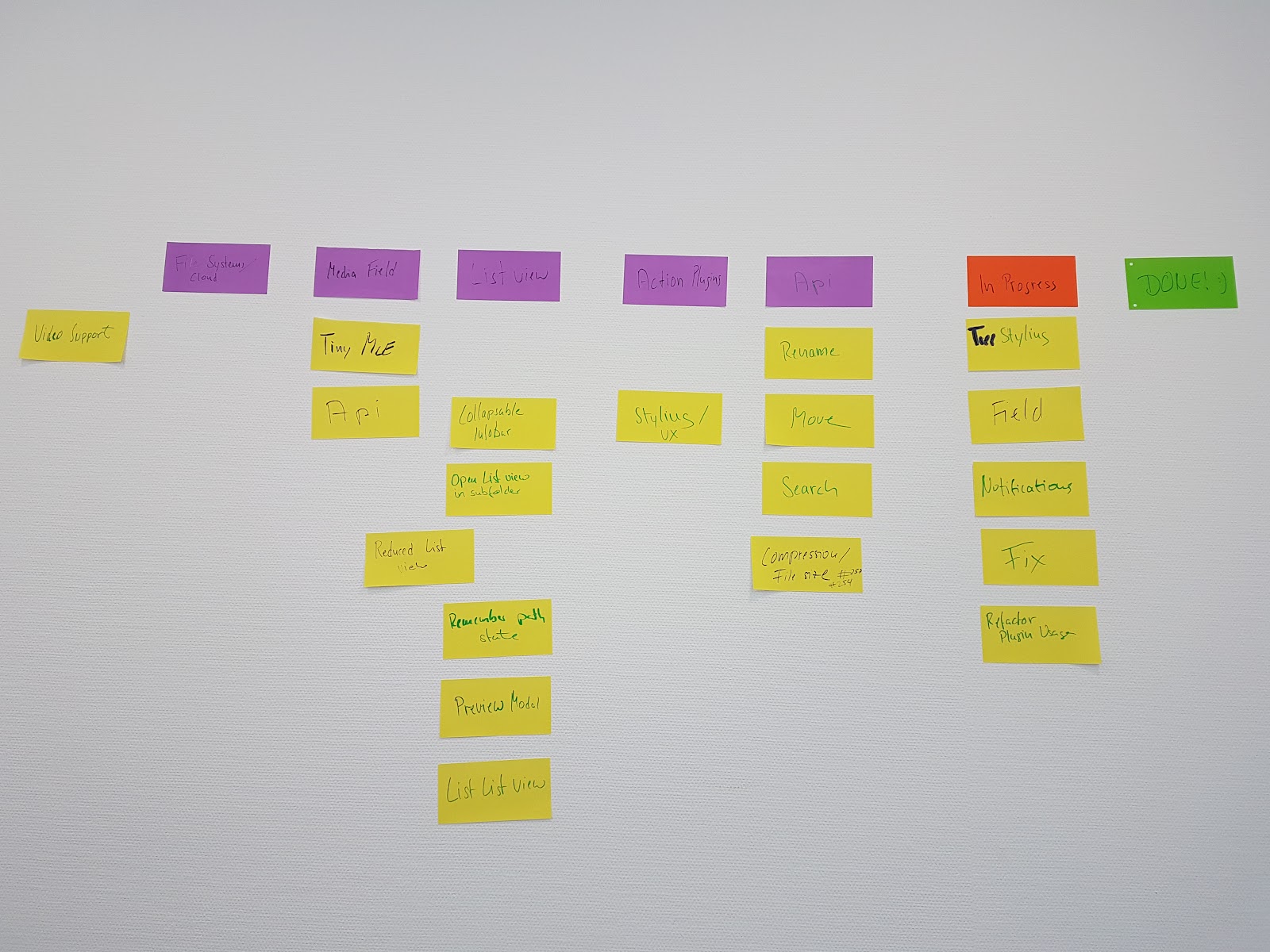 The following list shows the merged pull requests from day one:

We continued the work of day 1, by implementing more features and improving the styling. Later in the day, we started to integrate these features with each other to work nicely together. 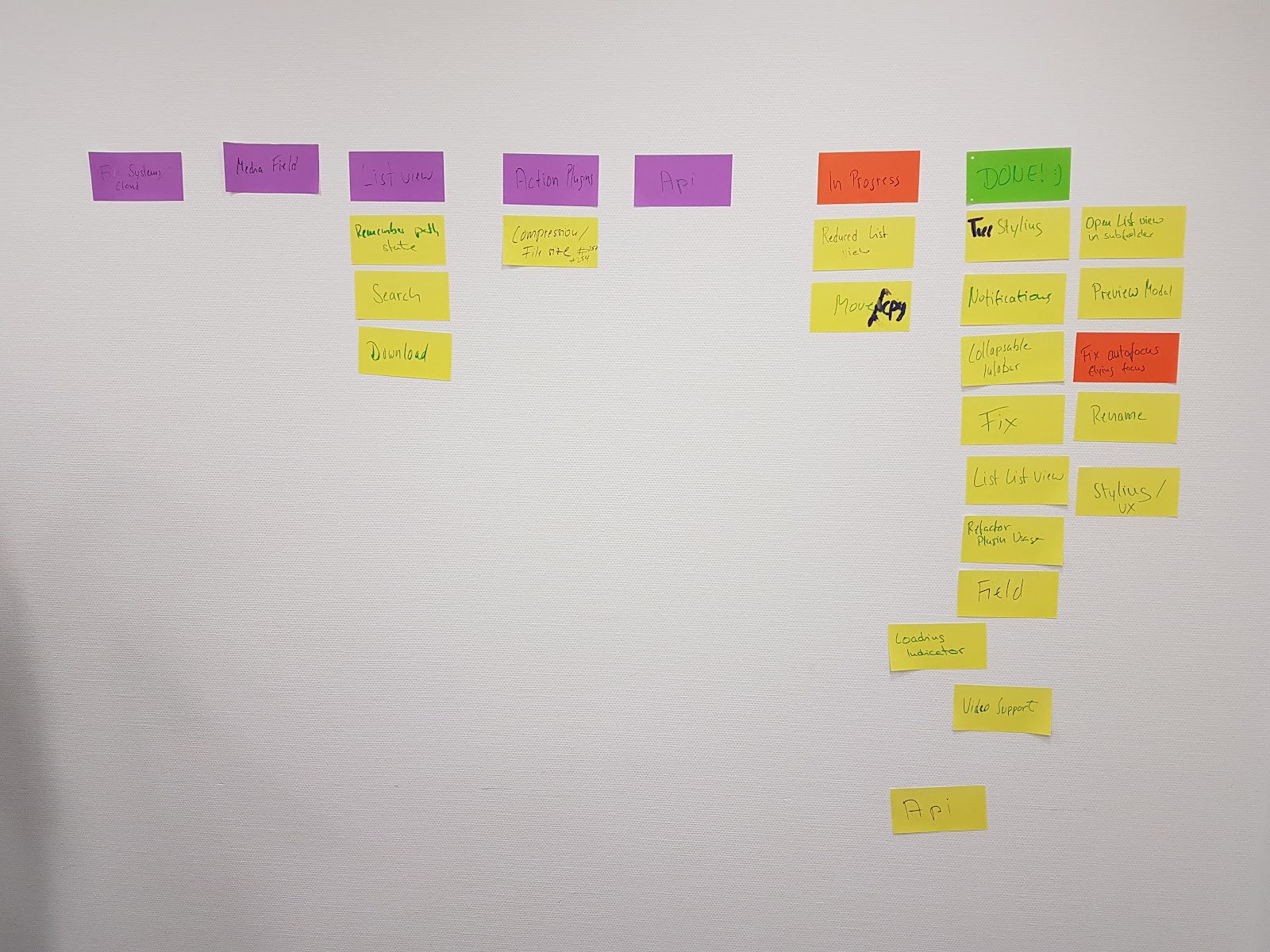 The main goal of day three was to stabilize the media manager and to finish the milestone 1. There was a great working spirit amongst the attendees. We reached far more than I as team lead expected. The media manager is now in a very good shape and should be merged soon into the Joomla 4 branch, to be part of the first alpha version. We got also a lot of feedback on the Joomla day which we will consider for the next milestone.

The following picture shows some stats about our work in these days.

I (Allon Moritz) would like to say thank you to all the participants for spending so much time and put in so much effort to make the new media manager better:

He built the base architecture of the new media manager and is the master brain in our team. Was always there to help and answer questions.

The Javascript guru in our team which was never tired to come up with new ideas and to challenge us to move forward.

Ciaran did always fix our styling issues when we implemented a new feature. That the interface looks so nicely is his work. Always here to spice it up.

Our GsoC student helped us on every part with a lot of enthusiasm. He refactored all the filesystem plugins and helped us always when we needed a hand for some tasks. He got a lifetime experience on this sprint:-)

The organizer of the sprint.

On the last day joined us also the testing team and helped us to improve the media manager, Would like to say thank you to them as well, especially Yves Hoppe and Robert Deutz.

Despite not being in our team, she took care that everybody of the attendees got in time in and out of the code sprint. Your help on that was really appreciated!