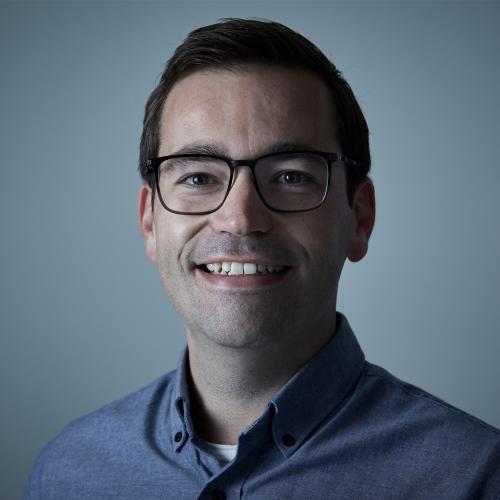 The call for the Transition Team nominees closed on July 31. We have received a total of 18 nominations, for 10 unique persons. Thanks to all that send in nominations.

The Stucture Team debated and updated the Transition Team process. Our next actions are:

The meeting is adjourned and next meeting planned for August 30th.