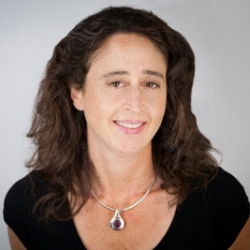 Brian, Eric, and Wim were all taken through their first training session to work pending listings since the prior meeting in June. Jenn still to get in touch with Son & Bruce for training.

Tabled until next meeting when Ruth can update us on what needs to happen with revised FAQs and TOSs and an update on the JUG Directory project/migration.

We talked about the pending listings, of which there are TONS of them. We have an onslaught of new JUGs pending from Italy. The easy listings that aren't from Italy have been assigned to others. Jenn to start in on figuring out the Italy JUGs and then handing them off after it's determined that they aren't all the same people. It's complicated.