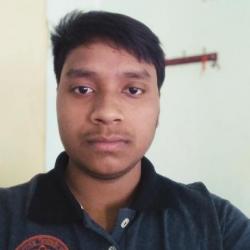 The meet started with the group checking the todo list of the previous week, reviewing existing code and issue that not all CI tests ran successfully.

The page builder editor interface is being built according to the UI document shared and agreed by members of the Glip channel. Some unexpected issues arising in the week were discussed and resolved. The students were instructed to communicate more frequently on the main group instead of a private channel.

The objective for next week will be to polish the UI, fix bugs and improve the current work before adding any new features. Separate issues were created on Github and assigned to Nitish Bahl and Franciska Perisa which included-