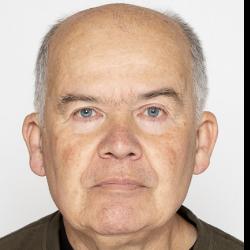 Web Consultant, involved with Joomla since 2007. Moderator of the Joomla! forums from 2015, currently Global Moderator and Assistant Team Leader.

Joined an Australian company in Sydney in 2007 to launch a Joomla 1.0 site.   Set up and migrated several Joomla sites in corporate environment, supporting teams in Australia, France and the United States. Spent six years as contractor in England, lived in Suzhou, China, for one year, half a year in Zagreb, Croatia, before returning to Sydney in 2021.