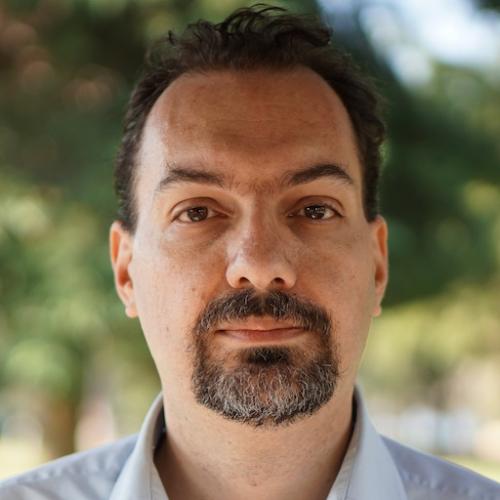 Hello, I am Nicholas. I am a Joomlaholic. I've been contributing to Joomla core development since the 1.5 days and going strong with 4.x. I'm also known as the developer of Akeeba Backup and other popular extensions.

Back in 2003 I started working with a friend in his brand new IT company. We began creating sites, at first using DreamWeaver –yeah, I know, right?– later with phpNuke.

As luck would have it, Mandrake Linux came with a package for Mambo which I installed on our office server and immediately fell in love with it. All of our sites were then created using Mambo. When The Fork happened I backed then then-unnamed new project that sprang out of Mambo. That fork, for those who don't already know it, is Joomla!.

In the following years I worked as a business consultant but I kept on moonlighting as a web developer.

In October 2006 I decided it was high time to give back to the community by releasing the first version of JoomlaPack, the backup software I was writing in my limited spare time. A few years later JoomlaPack was a runaway success and I gave up my job to start my own Joomla!-centric company in December 2009.

Since then I've been increasingly involved with Joomla!, at first contributing a couple of bug fixes and editing some dusty wiki pages, eventually contributing more significant amounts of code.

When I'm not churning profuse amounts of code and documentation I am trotting the globe, getting in touch with the awesome Joomla! community.

Post-pandemic I don't travel as much – can't expose my family to the risk – but I actively contribute to Joomla and its community.

Besides a Joomla addict I'm a husband, a father and the owner of a cat.