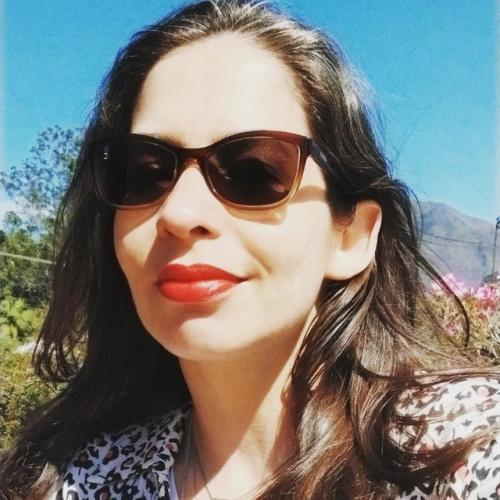 I have been involved with Joomla since 2009, as a community member. Provided and maintains translated core patches, I'm in the current Brazilian Portuguese Translation Team (Team Leader since 2012 at 2015, still a member of) and Moderator of Official Forum in Portuguese (2015 ~ now).

Acts as DevWeb in your own company, the Pinheiro & Sperle Web Development Inc. Group based in Rio de Janeiro city. Travel around Brazil, speaking at events from local high schools and colleges to major conferences like RIO +20, FLISOL, FISL, Campus Party, JoomlaDays, DevConfs and others working to improve Joomla! and FLOSS software.

Also involved with the translation of the Joomla Code, Joomla Docs, and Joomla online charts and marketing materials to pt_BR since 2010 in Brazil, to facilitate the user experience and learning to other Brazilians with the CMS, encouraging the creation of new JUGs in Brazil and support the members of all levels of knowledge in pt_BR.

Last but not least, stay been involved with Rio de Janeiro Joomla! User Group (since July 2012 ~ now) w/ meetups like a member and founder and in Joomla!Day Rio de Janeiro (since November 2013) as organizer and maintainer.