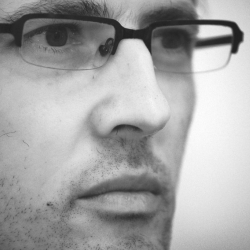 Several issues were discussed during the recent code cleanup sprint in Manchester.

We decided not to proceed any further with the idea to change the terminology for ACL and Viewing Levels as it is too big a change after all these years.

Peter Martin suggested that we produce a guideline for structured naming of language variables and we will work on this over the next few weeks.

During JAB it is intended to have a make it happen session to review the search tooltips and hopefully some other areas.